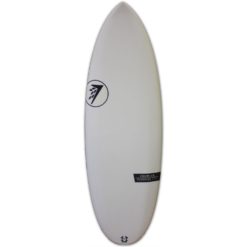 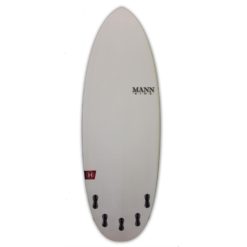 We expected the Chumlee to be greeted with enthusiasm in 2017, but its interest amongst our audience on Instagram, Facebook (and everywhere else) out paced anything we’d expected.

This design mirrors the outline of Dan’s popular Sweet Potato from years ago, but its highly versatile foil is what has led to so many successful sessions in the water this year.

A groveler in the truest sense, this Helium shape has surprising performance options when the waves have power. And that’s why for some Firewire employees in California, this is the board we surf on 75% of the days we get wet.

“I created this shape with a quad fin setup in mind and I even adjusted both sides of the double concave to funnel water best to those two quad trailers,” says Dan. But we’ve found it goes very well as a thruster too, especially thruster sets that have a lot of rake, and it’s one of our favorite small wave shapes for 2018. 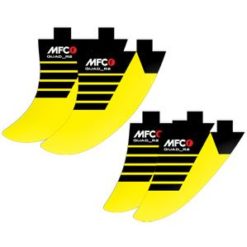 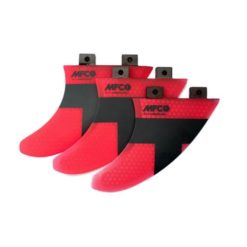 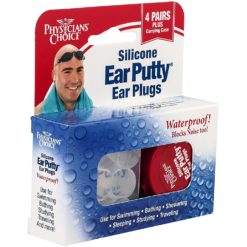 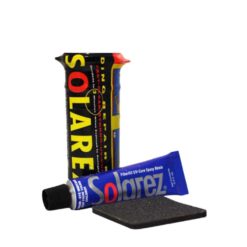 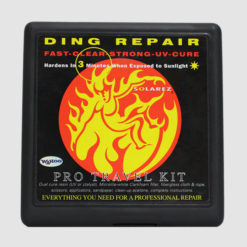 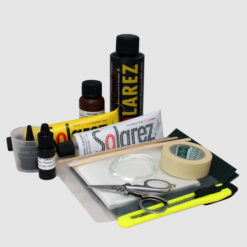 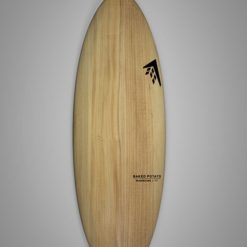 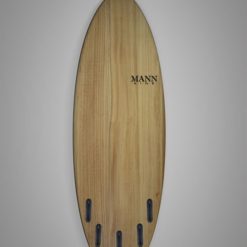 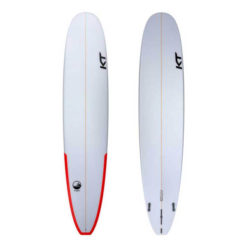