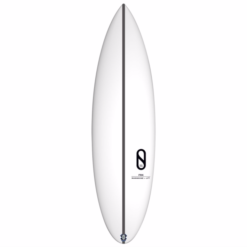 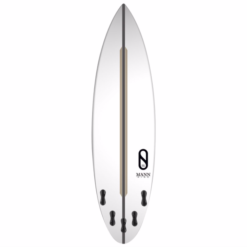 In 2015 I was asked to shape Kelly a board for the first time.

I knew immediately what I wanted to make him.

I saw it all in my head immediately; from the bottom contour to the tail template. The way the volume would distribute through the width, the whole shape… It might actually be the most intuitive design I’ve ever done, probably because I’ve spent so many years both watching Kelly surf, and shaping boards.

As crazy as it sounds I was certain it would work for him. Totally certain.

The odd thing is, after sending him the board in 2015, I never heard from Kelly about how the board went, and I sort of just moved on to other stuff.

Then one afternoon in 2017 I got this stream of text messages one day about how Kelly was blowing up at Trestles on my board. It totally caught me off guard. Just text messages and phone calls flying in from everyone.

I sorted through everyone’s messages and learned that Kelly’s good friend from Florida who was in town at the time had grabbed the board from Kelly’s shed where it had sat un-surfed for two years.

He surfed it and then told Kelly that Kelly would love it based on having known Kelly his whole life, and having a good idea about what boards he likes and doesn’t like, based on all the times the two of them had swapped boards before.

Anyway, thankfully Kelly took his friends advice and loved the board from the first turn.

Kelly actually said he knew the FRK was a keeper before he’d even completed his first wave on it. Two weeks later he took it to J Bay and did what a lot of people called his best surfing of the year.

Since that contest, he’s ridden the FRK everywhere in videos and at key events like the Founders Cup, J Bay again in 2018, and the Surf Ranch Pro. He’s also surfed it all around the North Shore this Winter.

Actually the FRKs he’s been riding this Winter have been straight out of Firewire’s factory, and I’m stoked we were able to so smoothly transition the custom FRKs I’ve been making him since 17’ into the final version from Firewire’s factory that will be at surf shops everywhere. To see Kelly embrace the shape and build exactly as it will hit surf shops is awesome.

If I had to describe the nuts and bolts of the FRKs design, I’d simply say it’s made to make you forget it’s there.

When designing boards for Kelly I’m trying to remove as many variables as possible and make it something that can level up his talents, or the talents of other surfers, without any glitches, or ever feeling like its in your way. 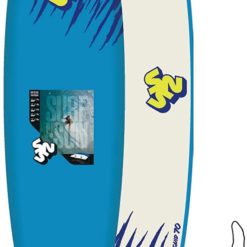 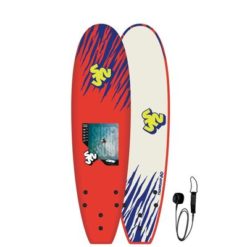 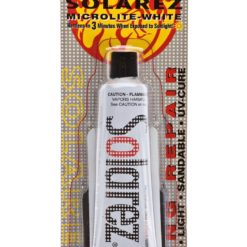 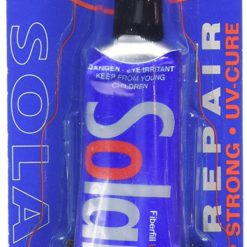 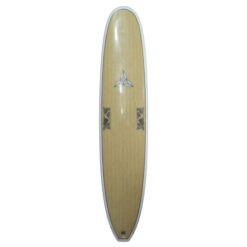 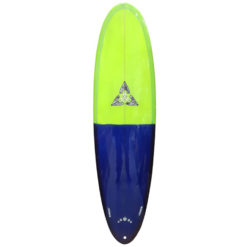 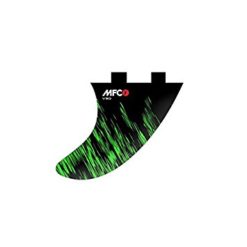 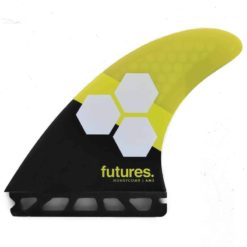 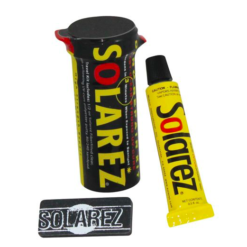 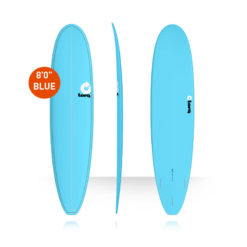